The United Nation’s Climate Action Summit 2019 was held at the UN headquarters in New York during this week from 21st-23rd of September. Already on Friday, 20th of September, a global climate strike was organized where millions of young people globally participated to express their concern about the climate and the future. 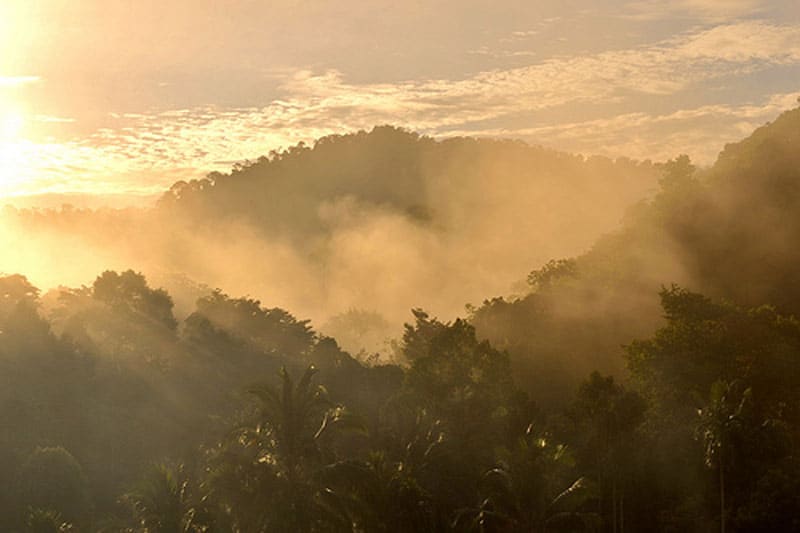 On Monday, 23rd of September, the main meeting of the summit was held, where world leaders gathered to discuss the climate issue. The Climate Action Summit was convened by UN Secretary-General António Guterres with the aim of raising the world’s ambitions and actions for the climate. Around 60 world leaders participated in the meeting, together with several representatives from the corporate world and hundreds of young people from all over the globe. Secretary-General Guterres urged leaders to come to the meeting with thought through ideas and plans for action instead of grand speeches and big words.

António Guterres concluded the summit on Monday, 23rd of September, with the following statement: “You have delivered a boost in momentum, cooperation and ambition. But we have a long way to go.”
Read the closing press release of the meeting here >>

Climate and environmental activist Greta Thunberg also participated during the Climate Action Summit in New York. Two days before the meeting, an informational video about the climate was published by Thunberg and journalist George Monbiot in which they urged people to take action for the climate and our planet.

You can see the video below:

In the video, Thunberg and Monbiot emphasize the importance of reducing the use of fossil fuels, but also pointed out that this alone is not enough. Thunberg and Monbiot highlighted the incredibly important role of trees in the fight against climate change and called trees the natural climate solution. The fact that the trees absorb carbon means that nature can also be a way to repair our broken climate. Thunberg and Monbiot mentioned in the video that even though we need nature more than ever before, it is being destroyed in an immense speed, with more than 200 species going extinct every day.

The message is that we all can make a difference – by protecting, restoring and funding. By protecting and restoring the rainforest and by supporting the initiatives that contribute to the conservation of nature, we together can fight climate change.

At Save the Orangutan, we work to save and protect the critically endangered orangutan, a key species in the rainforest’s vital but sensitive ecosystem. To protect the orangutan, we also need to protect its home, the rainforest. Among other things, we are working to preserve a 309,000-hectare peat forest in Mawas, Borneo. Home to over 2,500 wild orangutans and other species. The peat forests have suffered severe consequences due to illegal logging and drainage canals. These forests are especially important to care for as they absorb much more carbon than other types of forests. In Mawas we contribute to the important work of protecting the forest and restoring its destroyed areas.

Currently the forest in Mawas is facing a major threat as forest fires ravage the area and cause great devastation. The fires rage in Borneo every year during the dry season, but this year has already been worse than usual due to the weather pattern El Niño. Large areas of valuable forest are lost in the fires while the smoke from the fires lead to danger to both humans as well as animals.

You can contribute to our work to protect and preserve the rainforest and at the same time contribute to the natural climate solution.

You can also contribute to the long-term work of protecting and restoring Borneo’s rainforest by becoming our SOS Borneo partner.

A slow and steady start for Febri